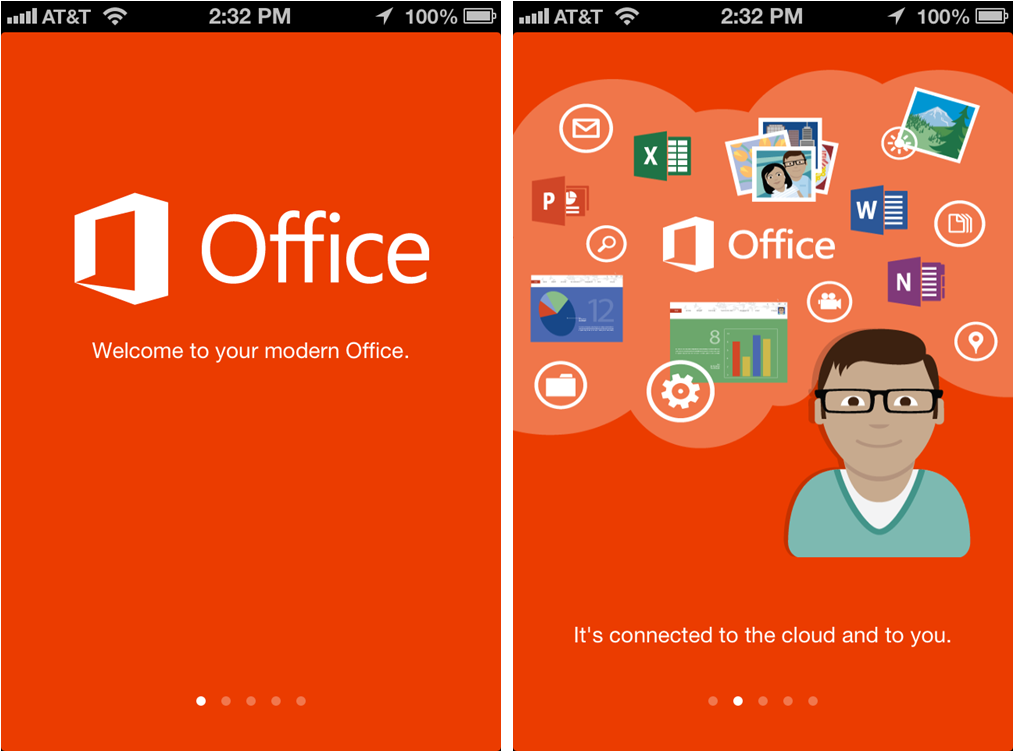 It took time, but it finally happened. No, we’re not talking of Satya Nadella taking over Microsoft. That is ‘old khabar’. The fact that ‘satya’ which literally means ‘truth’ has dawned on Microsoft is news worthy. And what is this truth? That Microsoft should have long broken out of the Windows trap.


Looking back, Windows dominated as the leader in the OS space. And it was the crown jewel of the various Microsoft offerings.

But the sheer energy (and monies!) that Microsoft invested to make people accept the Windows platform everywhere – over mediums like desktops, laptops, tablets and even phones  – cost it time. And this was the time when others took over – Apple, Google and even Samsung. Microsoft was left rubbing its palms wondering what went wrong. Platforms like Android had taken over. Chrome had since long toppled the IE. What could Microsoft do? What would Microsoft do?


No one could predict the way forward. And then something happened. Microsoft realized that Windows is not what essentially defines it. It sees that the functionality of the office suite. It realizes that Word, PowerPoint and Excel are still global standards. Their appeal is still strong. Even with other office suite offerings from Apple and other app developers, Microsoft Office suite is essentially the need across geographies.

And voila, that is it. Microsoft breaks barriers. It jumps out of the Window (or does it ‘junk’ Windows?). It rolls out the most widely-used office suite in the world of more popular (and certainly, better in many ways) platform Apple. Office for iPad it is.

Within a day of its launch, the tailor-made office suite soars on the on top of the list of the most downloaded apps. And that is the case everywhere – in India and in the USA. It came as no surprise then that Satya crooned on Twitter, “Looks like it's a pretty productive Friday for #iPad owners!" on the launch day.

What a masterstroke! Microsoft always had the answers to reach out and be profit-making and yet, never capitalized on it. One success – Windows – had blinded it into believing that Microsoft equals to Windows.

Its refusal to extend its most widely accepted office suit across platforms like Android, Apple and Linux was an opportunity lost. But Nadella’s statement that “products are more important than platforms” only reaffirms the much-needed reformist thoughts that Microsoft is developing of late.

While the colossal losses in terms of energy spent and money lost may not be instantly made up, the acceptance of the fact that flagship offerings are not always the ‘best’ is the first step in the right direction. And a strong mother brand should not remain dependent on a singular offering. It should be ready to break silos and leverage existing offerings as and when needed.