‘You must listen to IPL, it doesn’t sound like cricket’

I remember a line from an article about the IPL.
‘You must listen to IPL, it doesn’t sound like cricket’. 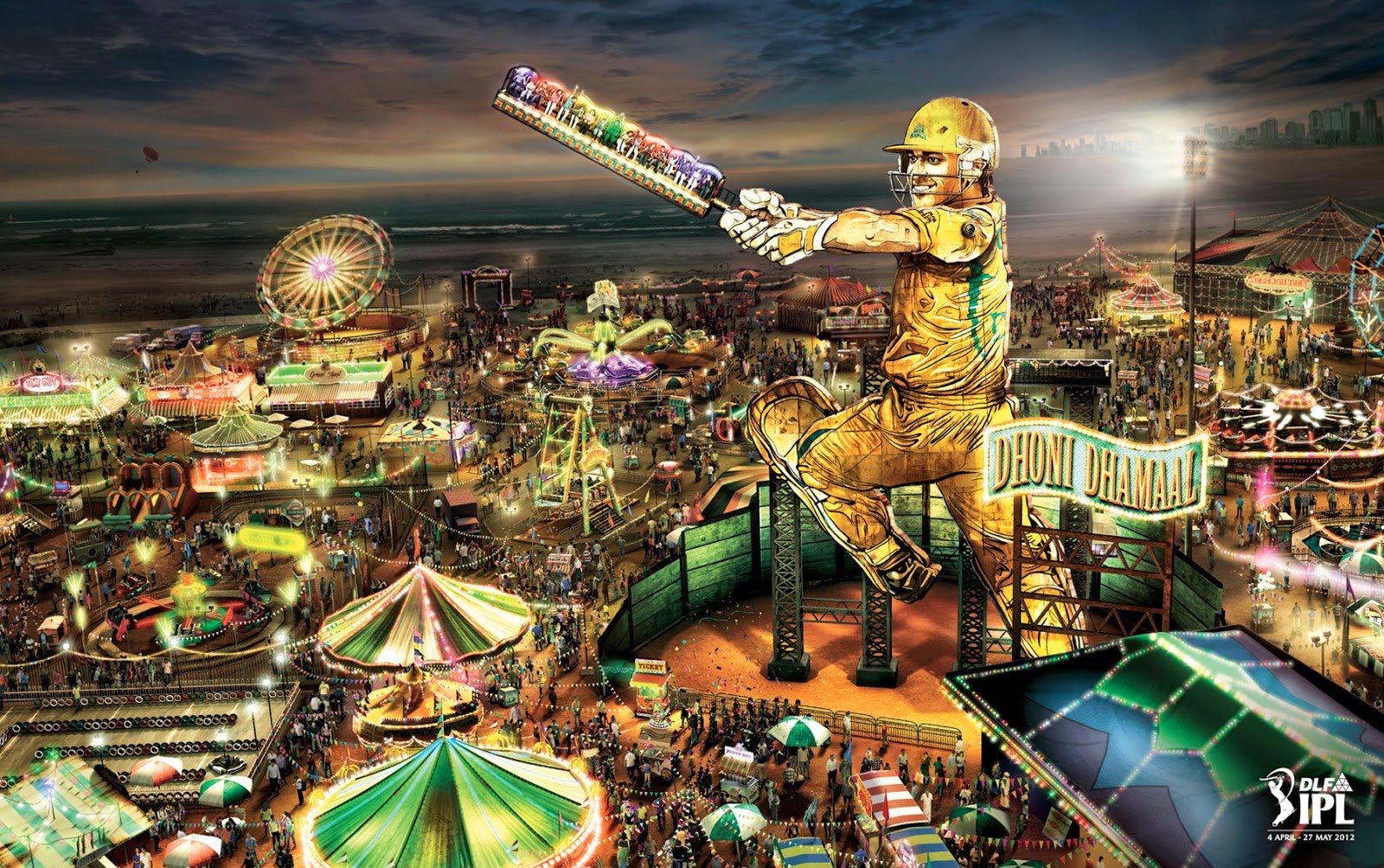 What a beautiful observation!
To talk about the IPL, I must start with my first cricket watching memory. I had just finished school that afternoon; it was the 1992 World Cup. India was playing Pakistan; Venkatapathy Raju got Wasim Akram out stumped. We were watching on a tiny television in a Kirana store, a bunch of us, with dripping ice golas.

Then followed the Tendulkar era. Watching cricket meant watching Sachin. Sachin got out and we stop watching. I thought I understood the game, I could predict it, after watching it for a decade, until that day at Eden gardens.
Two humble men taught me why cricket is such a beautiful game. I believe if there’s one defining day in Indian cricket, it is that one. It is the Aug 15th of Indian cricket. It is the moment when neo comes back to life, the plot point, the twist in the tale, the rise from the ashes. India started to believe.

My city began to grow. There were flyovers all over, the first mall opened. It was a spectacle. There were a lot more cars on the road, all of a sudden. I got myself a corporate job, the money in my wallet multiplied ten times. I had a cubicle, access to free internet and coffee, and fun colleges.
Life was almost perfect, but for this time during the evening - after my office ended & before I went to bed. That needed to be filled with something; something fun, because it felt like I was working hard all day.

Then the IPL happened.

The gap was filled. All I had to do was to get to the nearest bar with a bunch of friends and time took care of itself. Repeat. 45 days. It really didn’t matter whether I liked the format or not, whether I supported a team or not. I was watching it; because I just couldn’t stay away.

It was everywhere. It was relentless, like a circus. The juggler has to keep the knives in the air, the trapeze artist must take the leap, there must be fire, and lions and bears on bicycles. Without a moment’s gap, because that’s all it takes for the audience, a moment, to themselves, to realize what I realized.
That it’s a decoy.
And as long as the audience is petrified, (ref: Harry Potter) their souls are being claimed by the people who run the circus.

In return, the audience gets a gift, the greatest gift of a consumer economy, a life style - The incredible couch with Italian leather, the toothpaste with salt, the conditioner that transforms your hair, the smartest television on the planet.
And then you sit back on your beautiful recliner with a beer in your hand, turn on the smartest television on the planet to watch the IPL .repeat.

You must listen to the IPL, it really doesn’t sound like cricket.