The Politics of Names 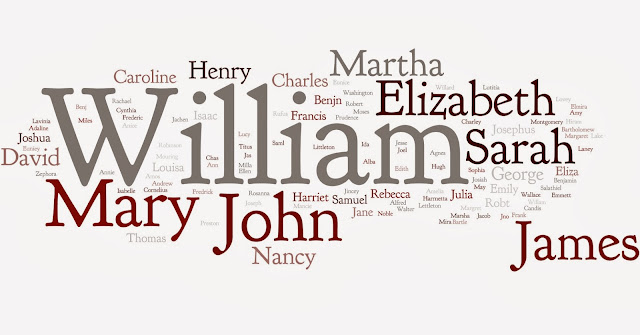 “I am from there. I am from here.
I am not there and I am not here.
I have two names, which meet and part,
and I have two languages.
I forget which of them I dream in.”
- Mahmoud Darwish

Nomenclature is a tricky thing. The name lies at the beginning of all deeds and at the end of memory. It is sometimes the burden of infamy or the herald of conquest. Wars have been fought over names. Names are often mired in the quicksand of a person’s identity, or a person’s politics.

In Miyazaki’s Spirited Away, the witch Yubaba enslaves her servants at the bathhouse by stealing their names, and consequently giving them a new name. The simple act of renaming someone in a fantastical universe becomes a metaphor for bondage. Thus, the protagonist’s journey to gain freedom from the spirit world and release her parents from a spell that turned them into pigs, is connected closely with the theft of her name. It is her very identity – the one thing that Yubaba the witch cannot truly take away from her. The name is associated with memory, belief, nostalgia, conviction, and holding on to a different and more familiar reality.

When Darwish the Palestinian poet talks about exile in his poetry, the name becomes a trope to establish a split self. The conflict of not being ‘there’ or ‘here’ because of the turbulent political situation in Palestine is mirrored in the line ‘I have two names, which meet and part’. The name is the first and deepest sense of identity that the poet can invoke. In talking about his homeland, and while commenting on the state of exile, his schizoid self is in an unwieldy relationship –that oscillates between two names. There are many pseudonymous authors who might relate to such a statement at several levels.
In fact, the process of consciously using a different name, for an author, is a deeply political act. The political, however, does not always imply larger affairs of state; either national or international. For instance, an exiled individual might use a pseudonym or anonymity in critiquing an autocratic state. The pseudonym then becomes the veil that protects her from death or imprisonment. At the other end of the spectrum we might find a different identity assumed merely as a joke, to avoid mispronunciation, or even to hide one’s vocation from a disapproving relative or parent.
Understanding such motives is an engaging, emotional journey in itself. There are leaps of faith and assumptions that one makes along the way. There might be misreadings or contesting accounts that present themselves. The last word, however, is the name – the assumed name. Changing a name is a very conscious act. It implies the denial of destiny (we have no say over what we are called) and the assertion of choice and free will. It implies crafting a new identity.

So choosing a name is not an insignificant act, to be taken lightly. It is a ritual, a baptism - the first impression that the world will see of a person or a thing.
While first impressions can be deceiving, they’re important. And don’t we always want our consumers to fall in love? That too, at first sight.