Airtel: A brand's journey from India to Africa 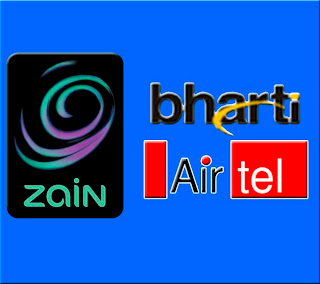 For Bharti Airtel, India's largest telecom network provider, crossing boundaries was never that easy, especially in a market where global telecom giants are already spending millions of dollars to create their brand identity.

Bharti's latest acquisiton is not just about adding 42 million subscribers, but it also means transition from a home grown brand into a larger than life global brand. And similar to the Indian market the African continent will have its own challenges.

“There would be challenges which is why Airtel has to make sure it creates their campaign keeping the local touch in mind. It is actually Zain becoming Airtel, so in their rebranding exercise they will have to create a transition with proper connect,” said Ajay Chandwani, director of Percept.

That's exactly how Orange Mumbai was at first rebranded to Hutch and then to Vodafone in the Indian market.

But this time it is a continent with over two dozen countries. And experts feel consumers in Africa might be rigid when it comes to rebranding of consumer products but technology could just pass the test.

“It will actually work for Airtel because Indian brand is considered as a foreign brand and African continent is very much like the Indian consumers with different tastes and preferences. So it will be welcome as Indian brands is looked upon by large number of Indian diaspora who are also influencing,” said Rekha Pamani Gulati, Director – International & New Business at DMA Yellow Works.

But the key issue for Bharti is to convince consumers that Zain will remain almost the same only a bit better now.

The company would also hope that Airtel as a brand manages to survive in this continent known to be the land for survivors.