5 things to keep in mind while posting about trending topics

The 2014 FIFA World Cup has been a football lover’s dream. It has generated precisely the level of thrill, excitement, nail-biting, nervousness and satisfaction that a fan desires and expects from the greatest sports tournament in the world.

Mario Goetze’s extra time winner for Germany in the final against Argentina was the 171st goal to be scored in the tournament equaling the all-time world cup record of most goals scored. Each and every team registered on the score sheet at least once. 8 out of the 16 knockout games were decided by Extra time or on penalties. If this isn’t exciting enough, the World cup saw more than its fair share of shocks, controversies and upsets. This World Cup was the justification of FIFA President Joao Havelange’s decision in 1998 to increase the number of participant teams from 24 to 32 as it showcased the potential of the “underdogs” with Chile, Costa Rica and Columbia punching way above their weight. On the other hand, World Cup mammoths like Portugal, Italy, England and reigning champions Spain were thrown off their pedestal pretty early into the tournament. Pundits are describing this as the greatest World Cup ever and it has done nothing but add to the already massive popularity and fan following football as a sport enjoys.

FIFA, the governing body of world football now has more member nations than the United Nations. It is truly a global sport and isplayed or followed by billions of people around the world. It is a sport that requires minimal equipment and is played by people from all races, religions, castes, genders or income groups. Football is played on the beach, in the snow, in the desert, on a ground, indoors and even in war zones. It is this flexibility and adaptability of the sport that creates an unparalleled fan following and loyalty.

The tears in the eyes of fans when their team is losing, the celebration during victory, the anger at the transfer of their favorite player from the club they’ve been supporting since childhood to the direct rivals, the delight of qualifying for the Champions league and countless other emotions are shared universally by billions of fans across the globe. These fans respond very positively or very negatively to every piece of news that the world of football provides and one can count on football to provide regular and ample fodder.

Suarez biting Chiellini, Zuniga’s outrageous tackle against Neymar, Lois Van Gaal’s appointment as the manager of Manchester United, Germany’s mauling of Brazil and Kroos’s move to Real Madrid are just a few examples of gossip that football offers on a daily basis.

In digital marketing terms these are called “trending topics”. The fans discuss this exhaustively online and love to read everything they can about every topic there is.

Herein lies the opportunity for marketing, advertising and building a brand.

Posting about these trending topics has really picked up in recent years with memes, jokes, 6 second videos called vines and tweets. These posts on trending topics that fans want to read about can be used to create brand awareness and loyalty. Users would love to read about, laugh at or enjoy such news or gossip and the presence of your brand name along is a sure shot mantra to increase brand loyalty.

Some examples of impactful posts are-

“But the most important question is: Do the Germans know who Sachin Tendulkar is?”

“Hey @luis16suarez. Next time you're hungry just grab a Snickers.”

Brands like Amul, Snickers and McDonalds’s do a great job at this while some brands fail miserable. It does not require a creative genius to come up with these posts. A few things if kept in mind would ensure that your brand benefits the most from these trending topics. 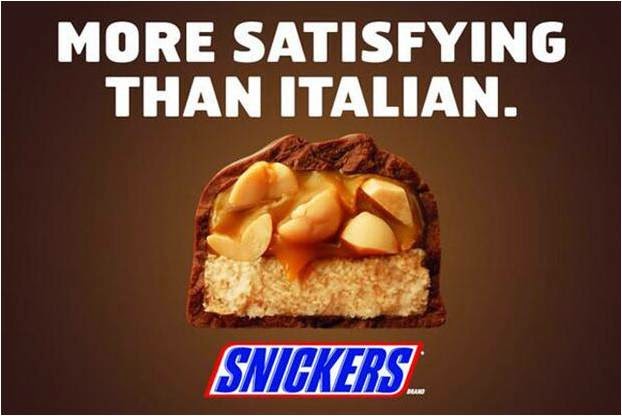 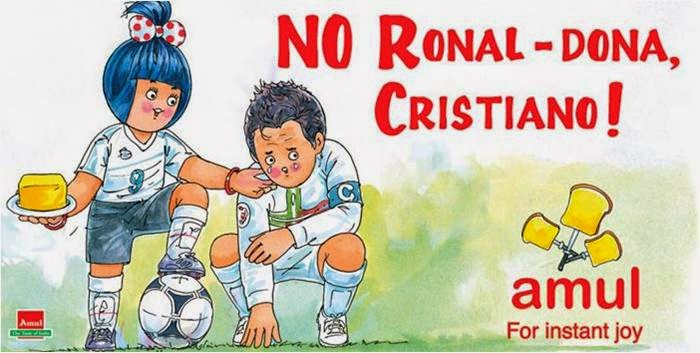 5 things to keep in mind while posting about trending topics:-

1)    Do not lose focus- Your brand is not the hero of the post, the topic is. The limelight must be on the topic as that is what the users are interested in.
2)    Be precise- The posts would either be memes, tweets, vines or jokes. No one has the time or inclination to read lengthy paragraphs. You must not try and communicate everything in a single post.
3)    Do not be late- Nothing tastes as bad as expired bread. Post when users are interested to know or read about the topic or do not post at all. No one would be interested to read about the Louis Van Gaal’s appointment or Fabregas’ move to Chelsea now.
4)    Use visual cues- Majority of the users scroll down their news feed without reading each and every post. Usage of distinct and attractive visual cues like giff videos or images is the only way to grab their attention and indicate the post’s link to the topic.
5)    Take risks or be different- Last but perhaps the most important point is to take risks or post unique content. Posting the same kind of posts as the competition will not grab any eyeballs. For example – every possible post against Lionel Messi winning the golden ball has been already posted. A post supporting his selection and making an ideal case for it would be refreshing and stand out from the crowd.