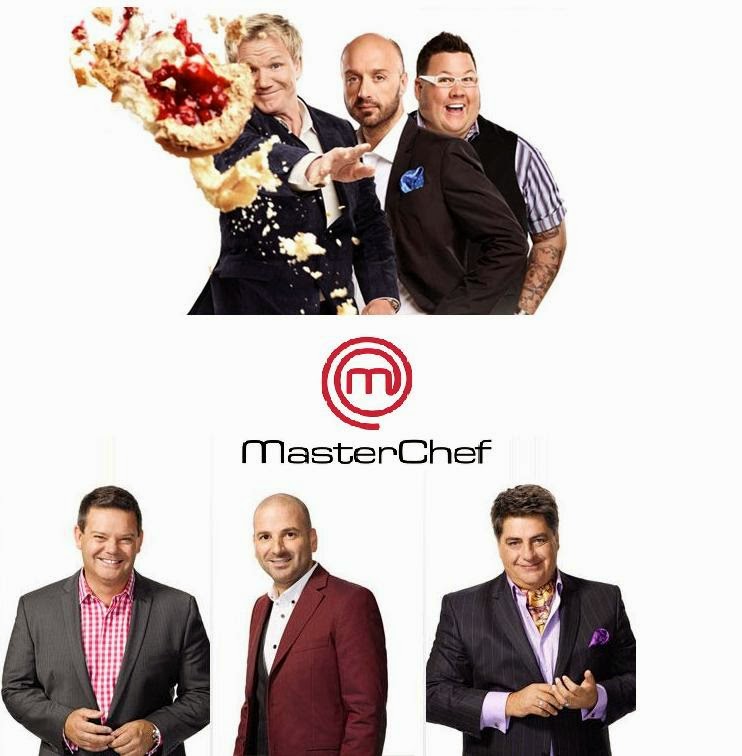 The 'Ugly American' is in flagrante delicto at the Masterchef kitchen. The Australian series is characterized by a generosity of the human spirit, inspiring enablement and a superlative passion for the craft and ingredients. The Food rises above all - at the end of the day, setting ever higher benchmarks.
The American version is pusillanimous, mean-minded, low calibre and sickening in its celebration of the self-absorbed contestants. It is the Jerry Springer of cooking shows. While it is obvious that the contestants have been given a brief and may be scripted to some extent, it is nonetheless telling that such a brief is supposed to drive up ratings. The show has tarnished brand America - beyond a doubt and a canny foreign policy wonk would do well to recommend it being pulled off the air.


By
Alpana Parida
President
DY Works
Posted by Unknown at 2:19 AM